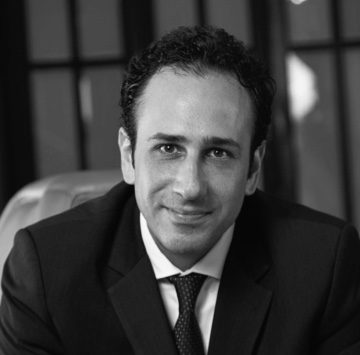 Deger Saygin works as the Director of the SHURA Energy Transition Center. In his former role at the International Renewable Energy Agency (IRENA), Deger has developed and led the global renewable energy roadmap (REmap) programme between 2013 and 2017. This programme has assisted the world’s largest energy using 70 countries in accelerating the use of renewable energy and energy efficiency technologies to operationalise the goals of the seventh Sustainable Development Goal and the Paris Agreement. Prior to joining IRENA, Deger has worked as a researcher at the Utrecht University carrying out projects for intergovernmental organisations, countries and the private sector about more sustainable uses of energy and resources in the manufacturing industry where he also received his Ph.D. He received his undergraduate degree in Environmental Engineering from the Middle East Technical University in Ankara.